Police search for ‘rare beef bandit’ after restaurant robberyA man suspected of stealing more than $13,000 worth of meat from a Roswell restaurant was captured on surveillance video outside Uncle Jack’s on Canton Street after the walk-in cooler was stolen from the restaurant, officials said. A 54-year-old Sandy Springs man is wanted in connection with the robbery. 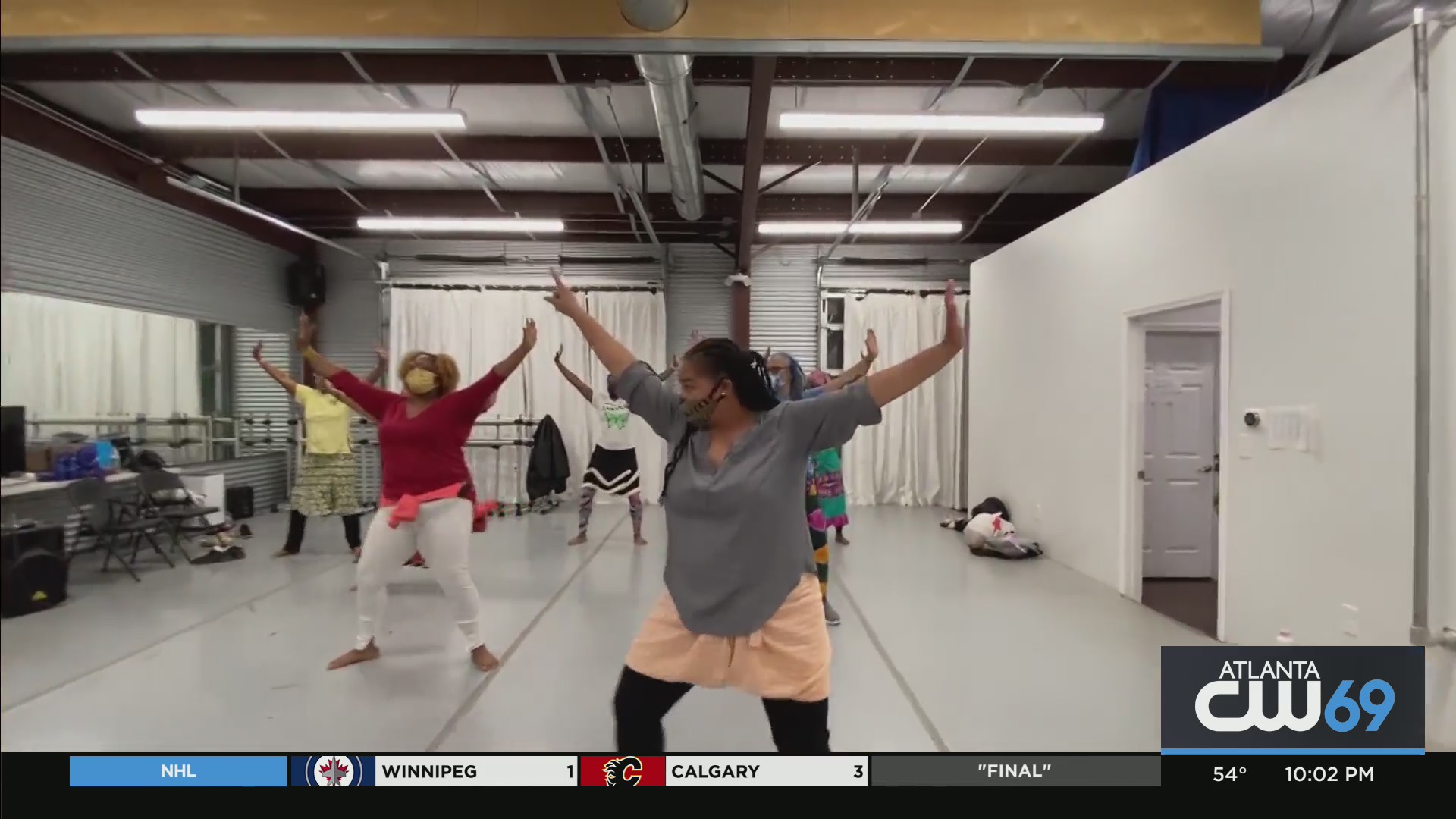 African-American dance ensemble brings artisans to metro AtlantaThis group of artists, musicians and dancers formed six years ago and have been working together ever since. Their performances include an annual concert every February as well as workshops and forums bringing together all generations of the African Diaspora. 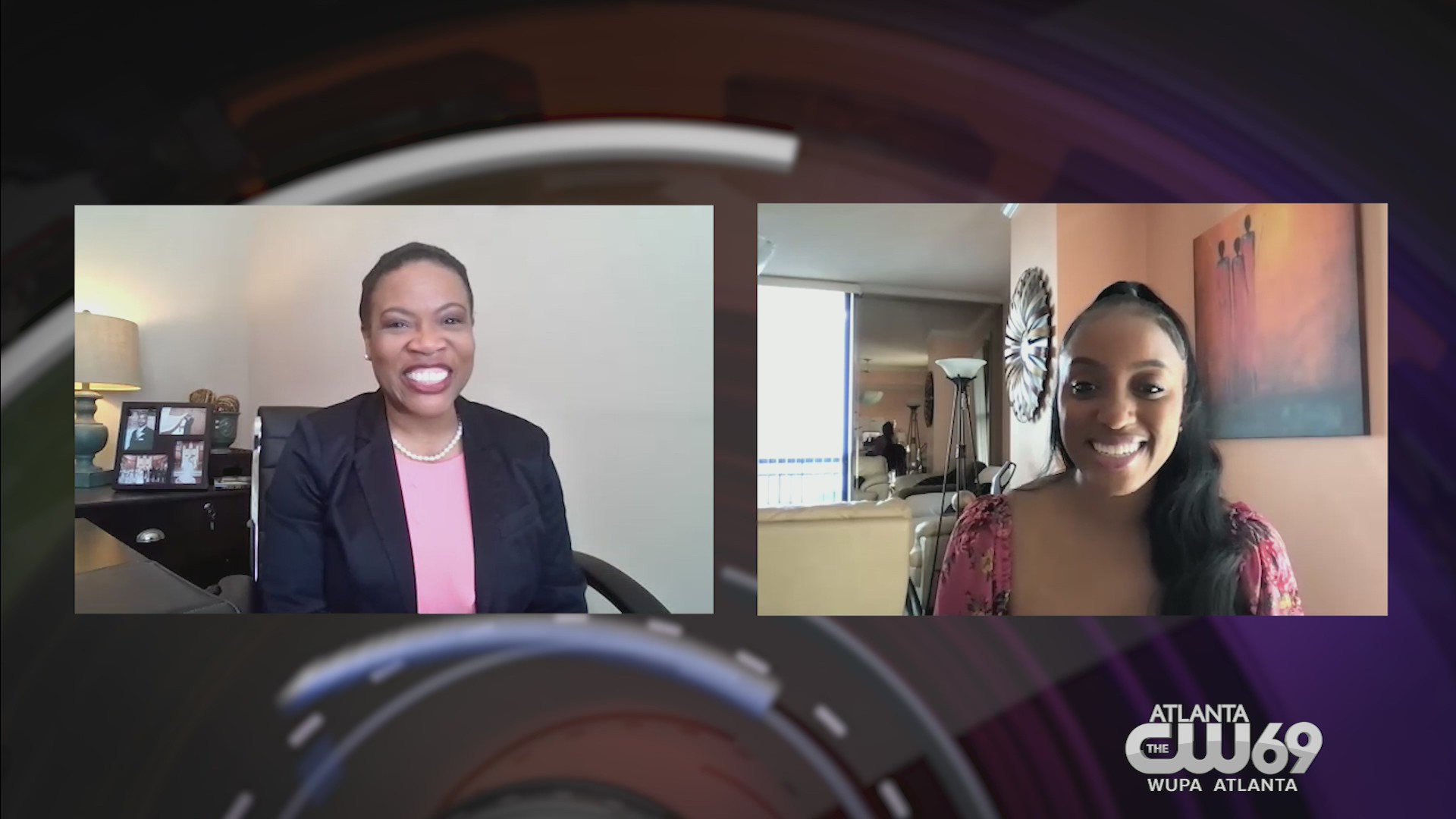 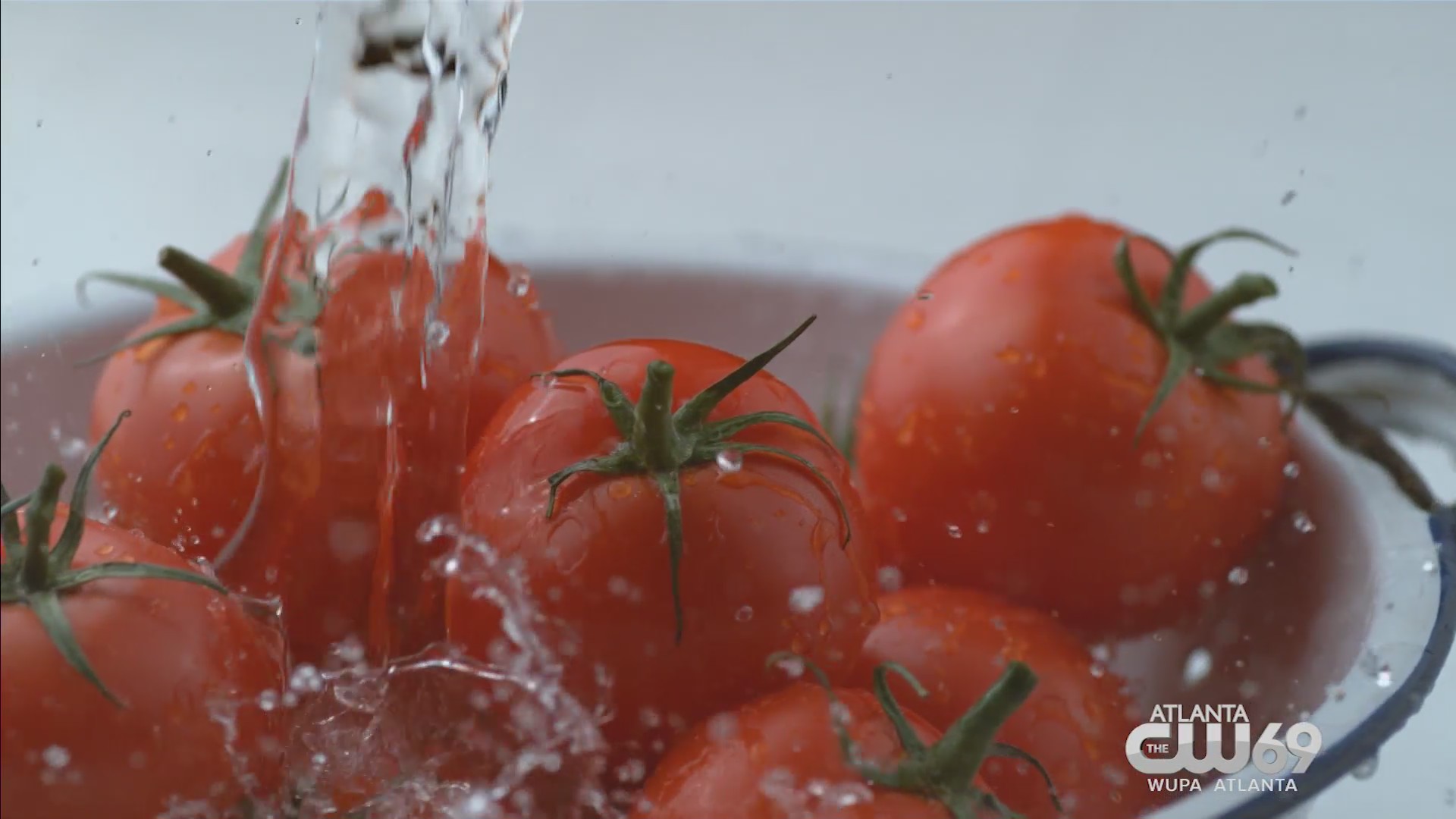 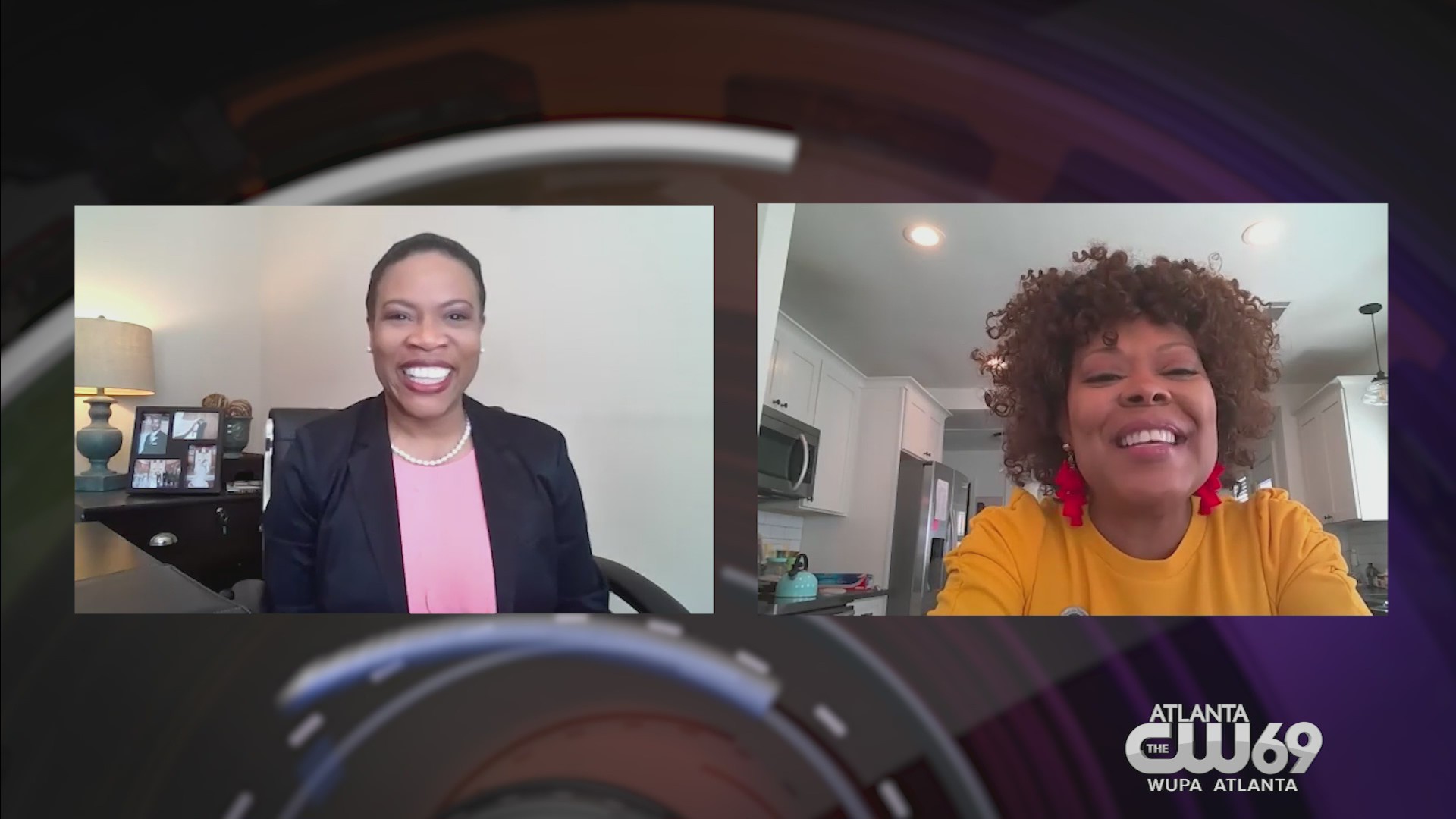 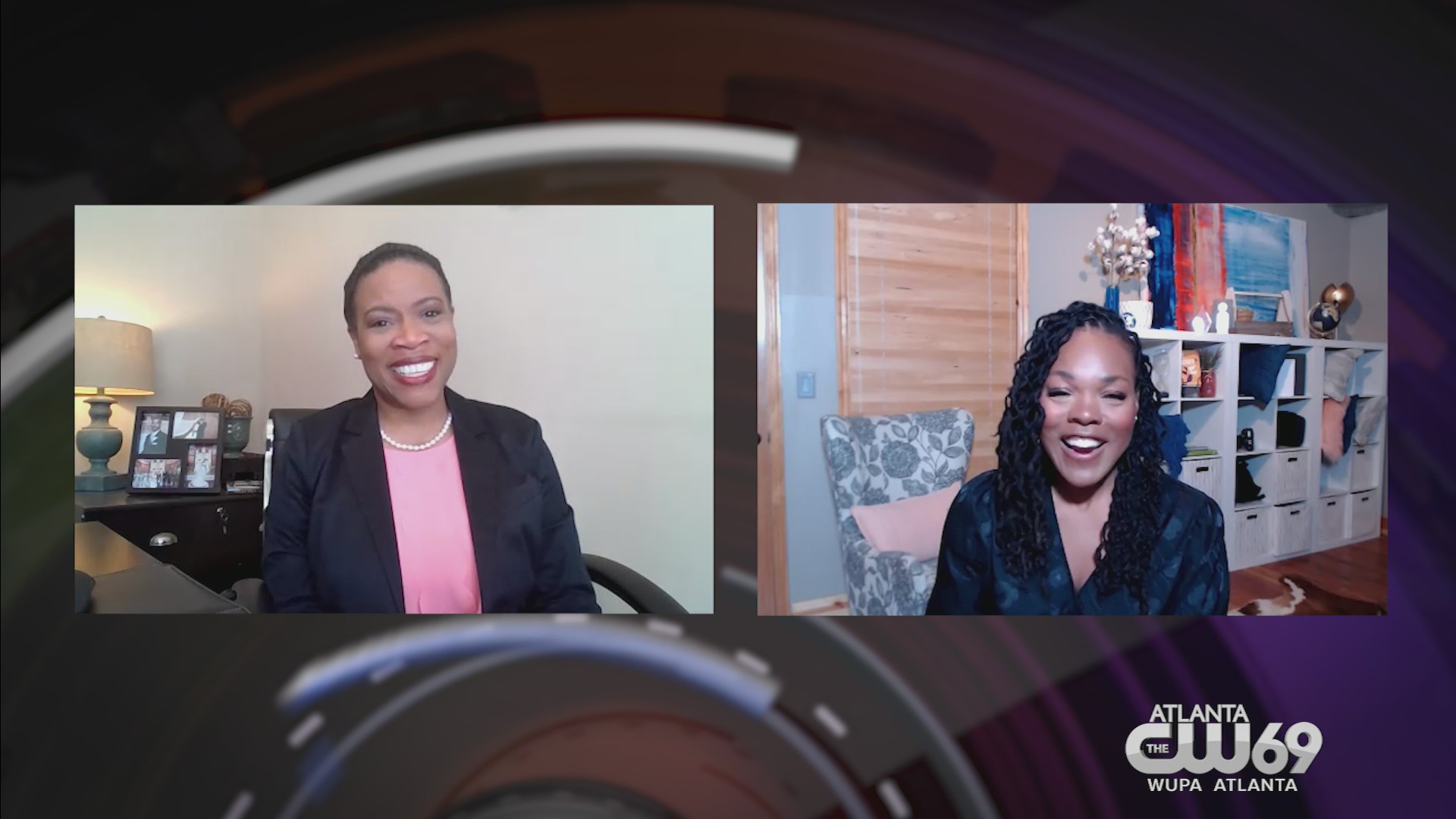 Focus Atlanta – “Is This Racism?”Andrea DeMille, author of Is It Racism?, provides details on why the book was written. 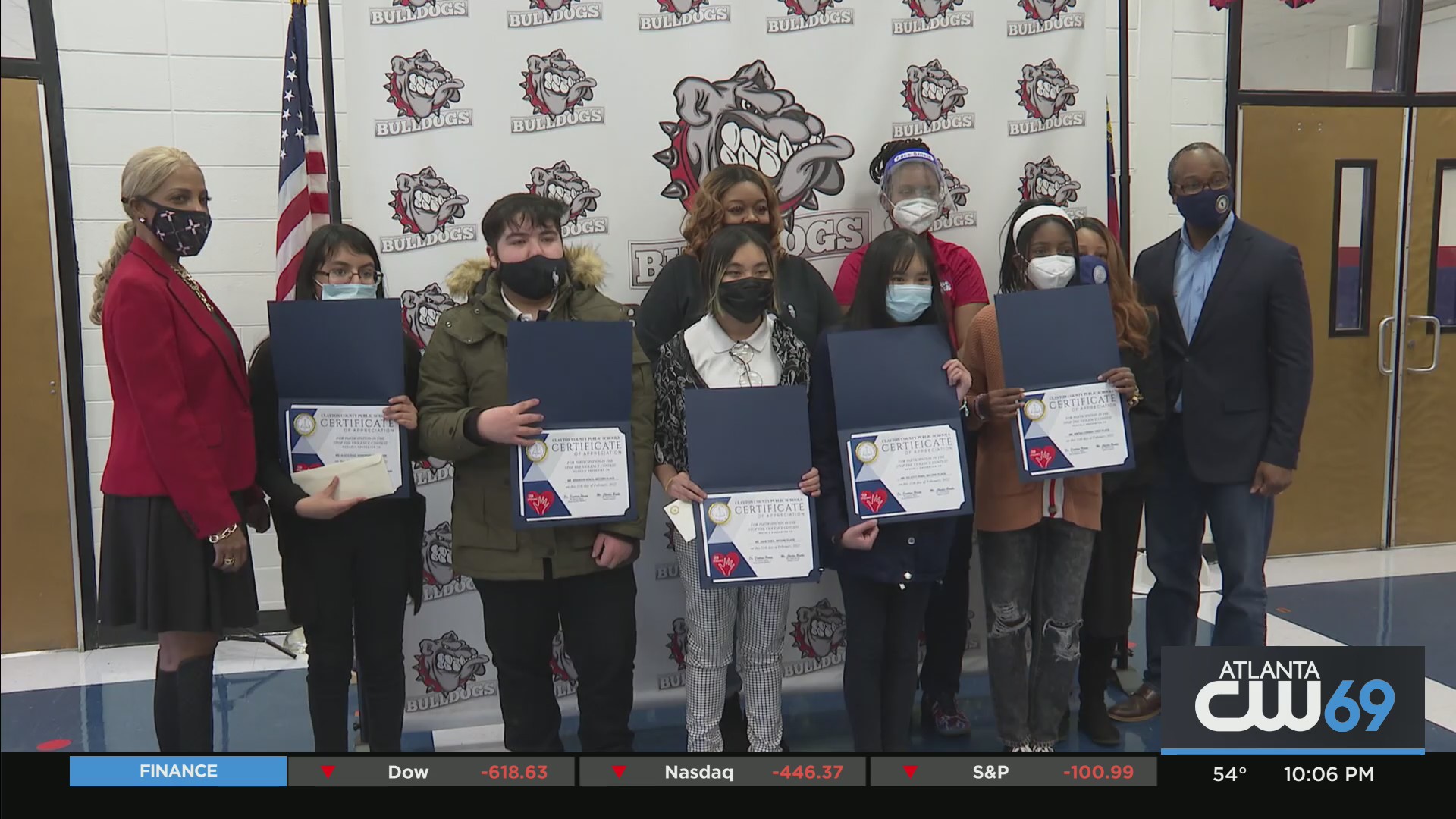 Clayton Co. Students Participate in ‘Stop the Violence’ Forum and Video ContestClayton County Public School students joined officials for a conversation about nonviolent approaches to promoting change. They also submitted videos for a contest demonstrating ways to stop the violence. 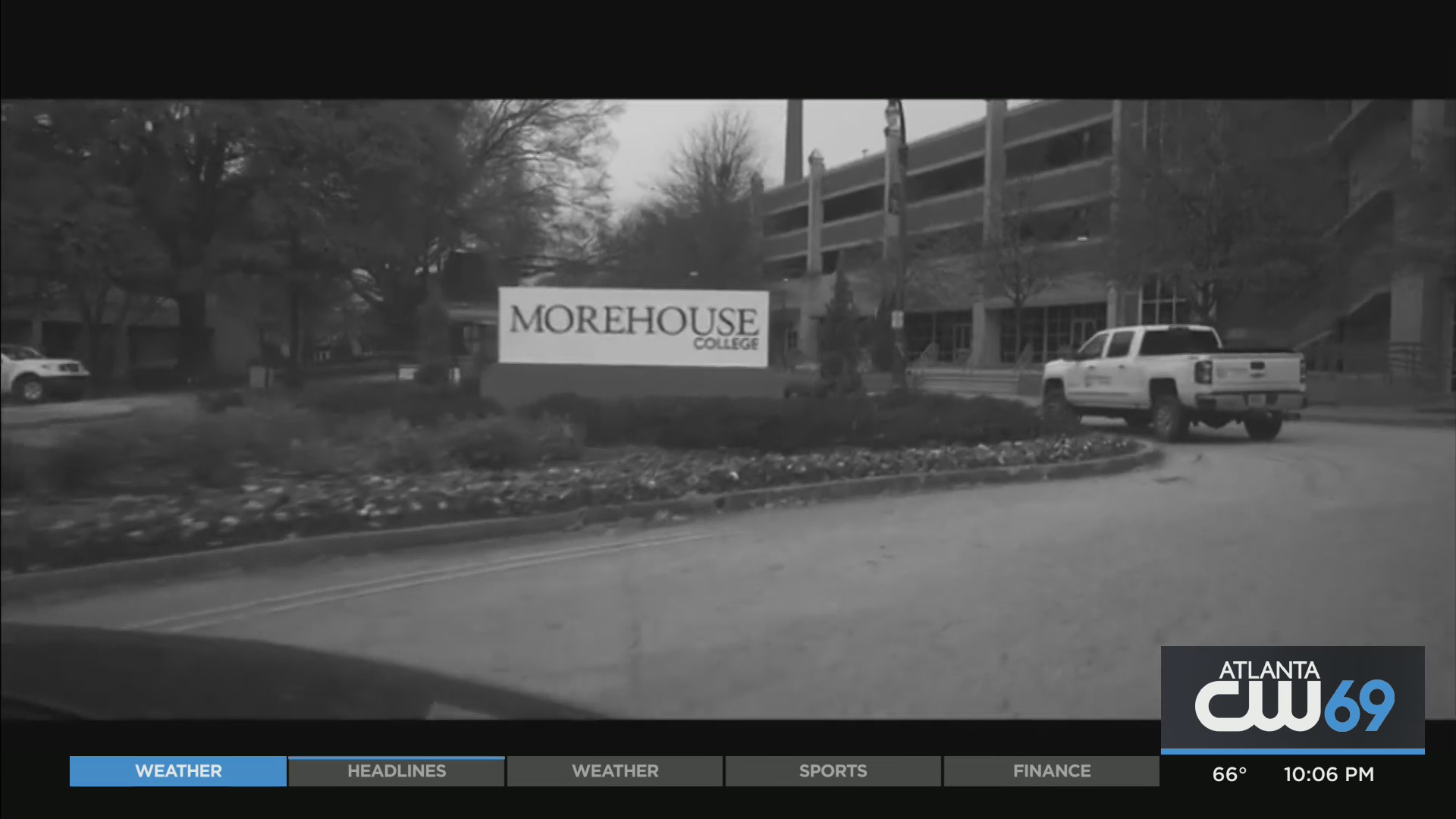 Morehouse College launches $500 million campaignThe fundraising campaign is the largest in the history of the historically black institution. According to the school president, this is the next step to ensure the future of the college. 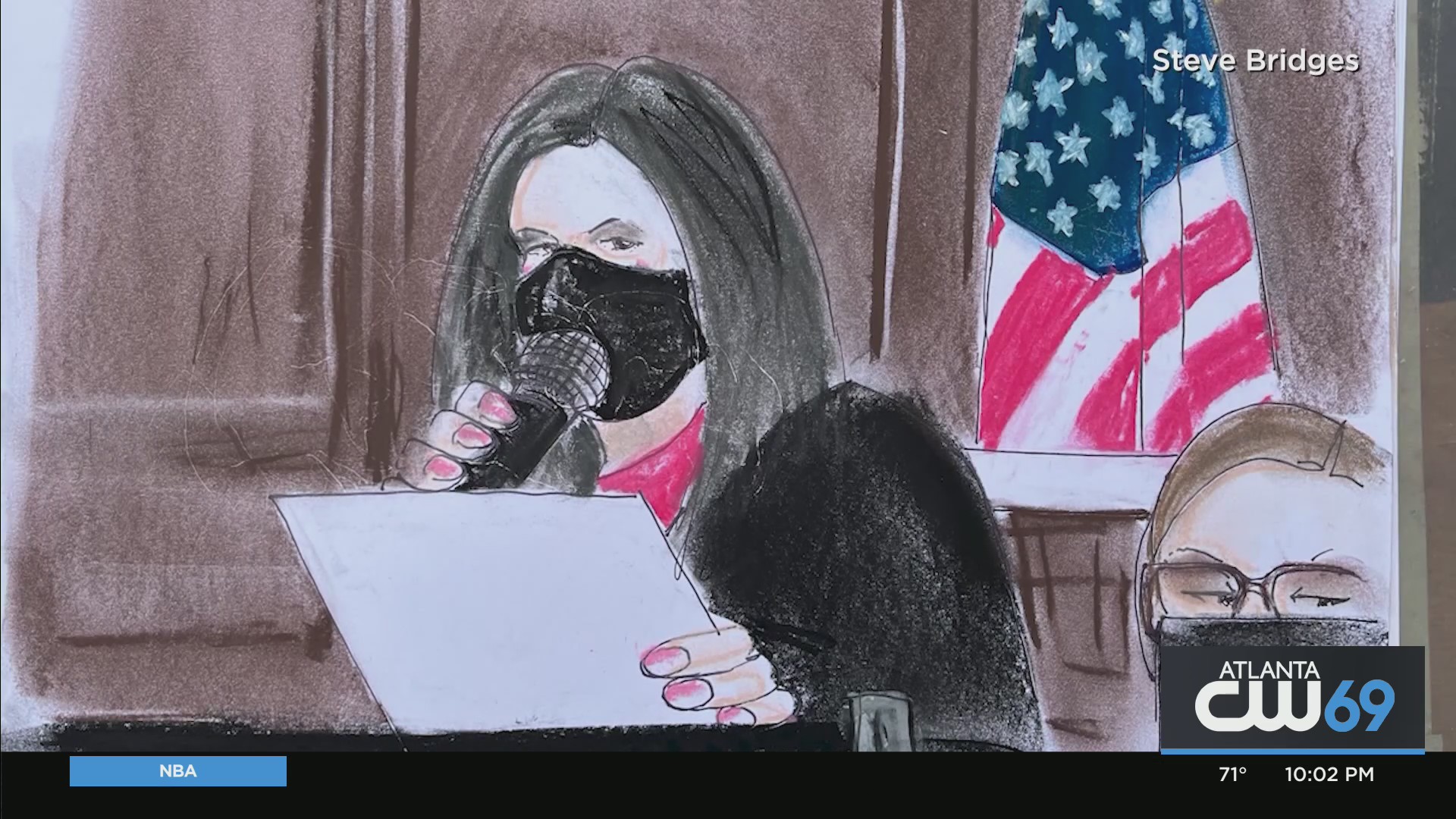 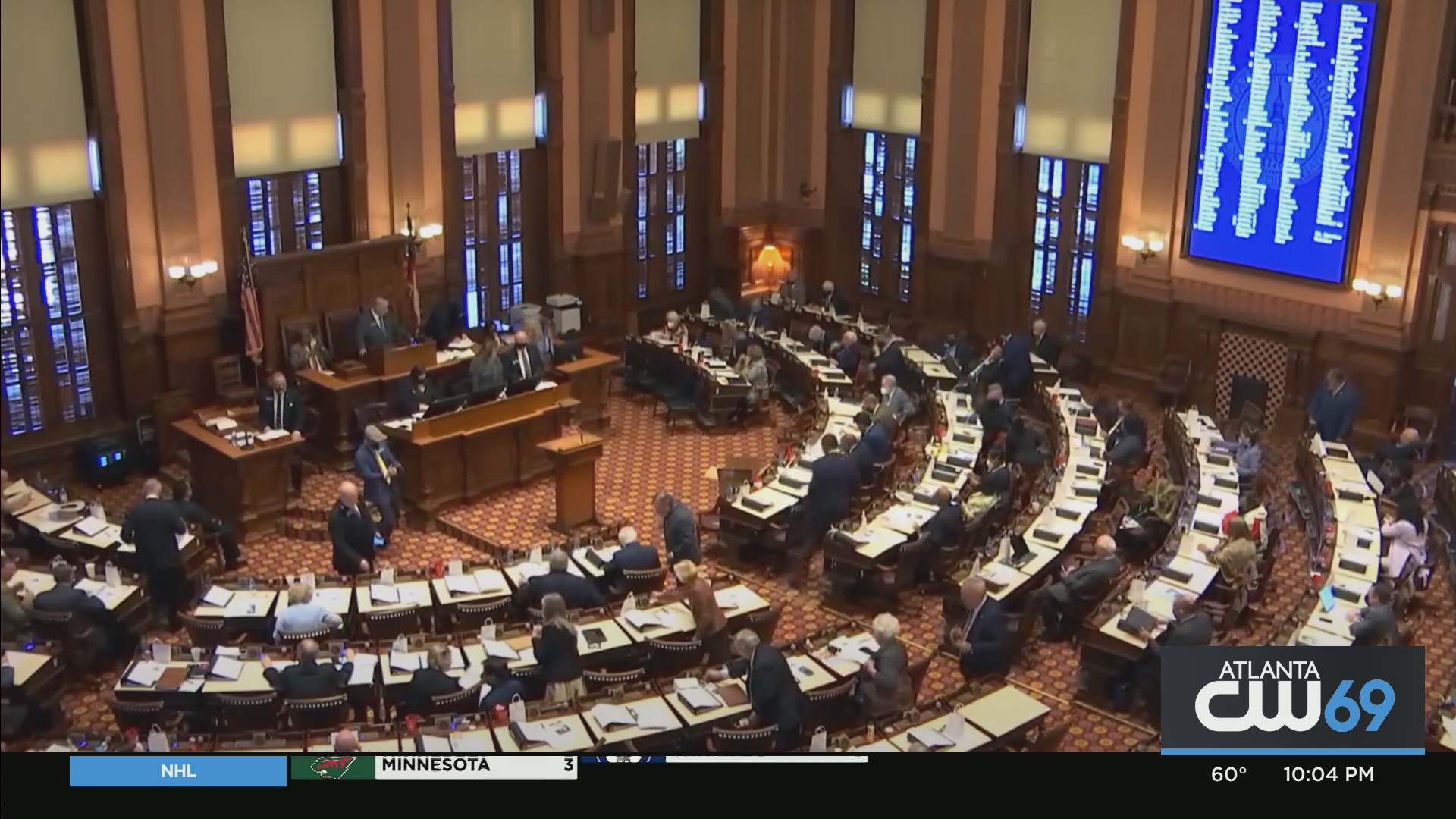 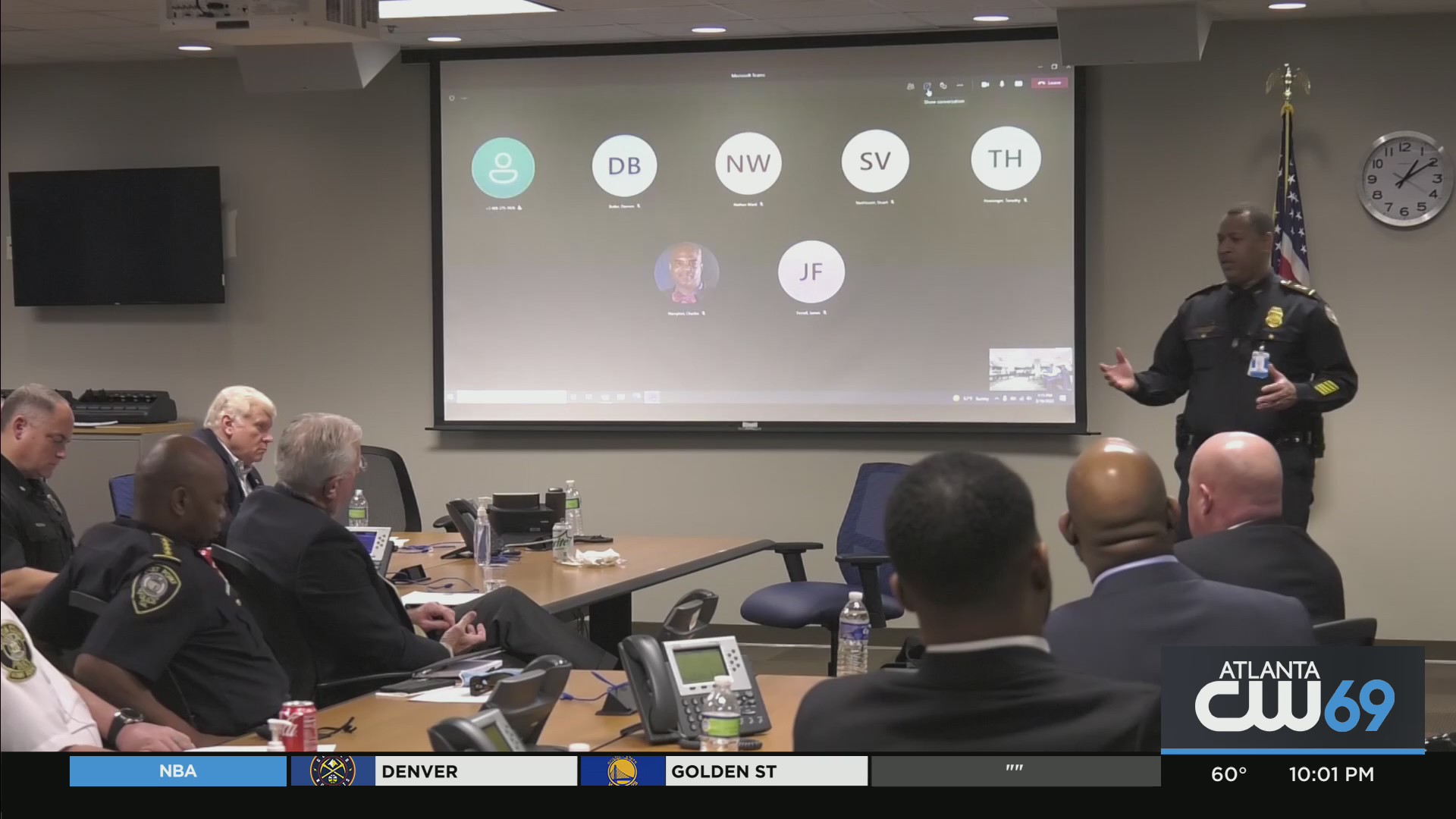 Atlanta Police Host Crime Reduction SeminarAtlanta Police Department officials hosted a crime reduction meeting on Tuesday that included law enforcement from other communities in the metro area. They discussed issues such as street racing, theft and other issues facing the region. 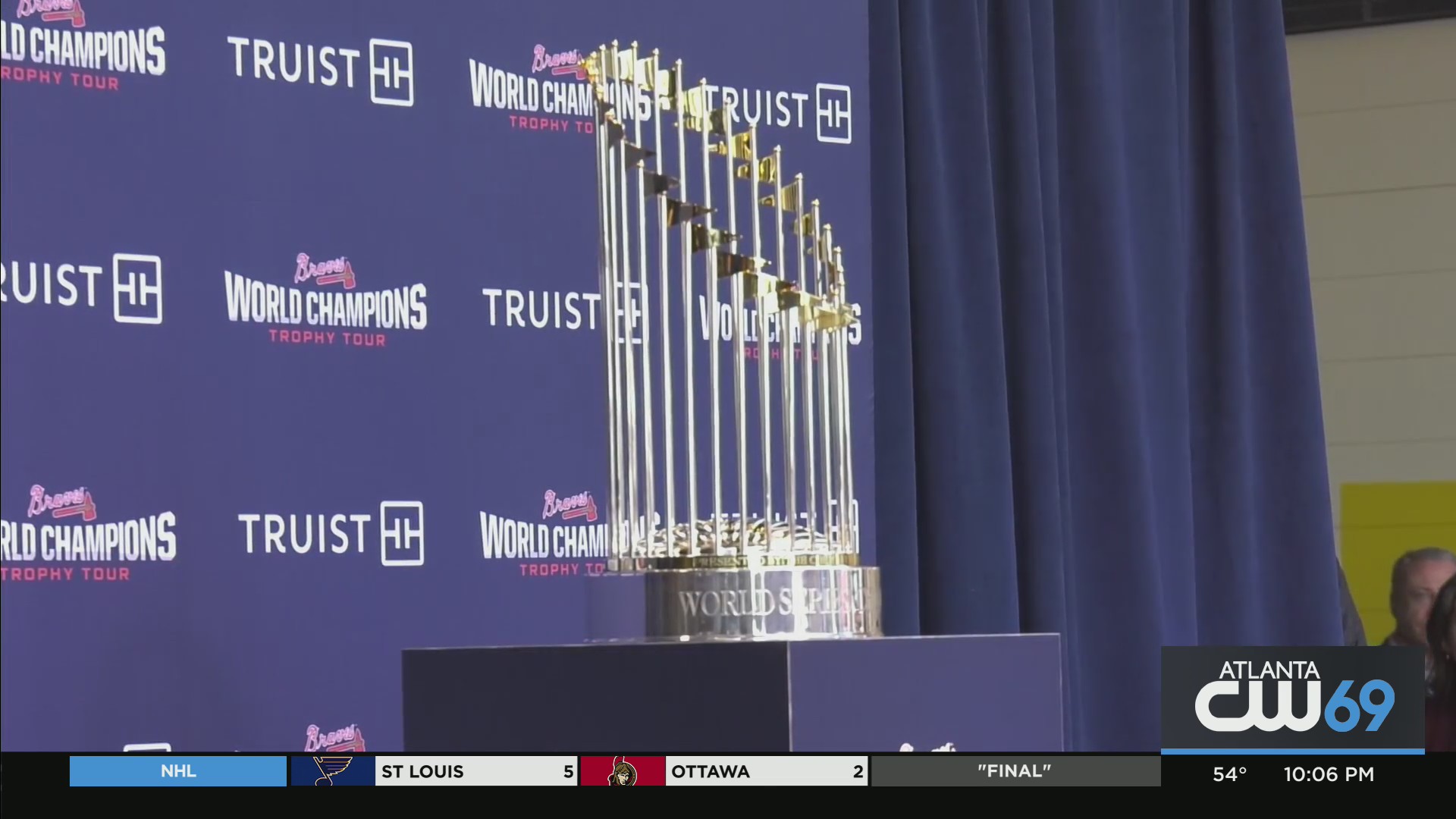 Braves fans show up as World Series trophy begins victory tourThe Atlanta Braves greeted fans in downtown Atlanta on Tuesday as the team presented the World Series trophy following last fall’s victory. The Braves will take the trophy to 151 stages across the country to celebrate the team’s championship. 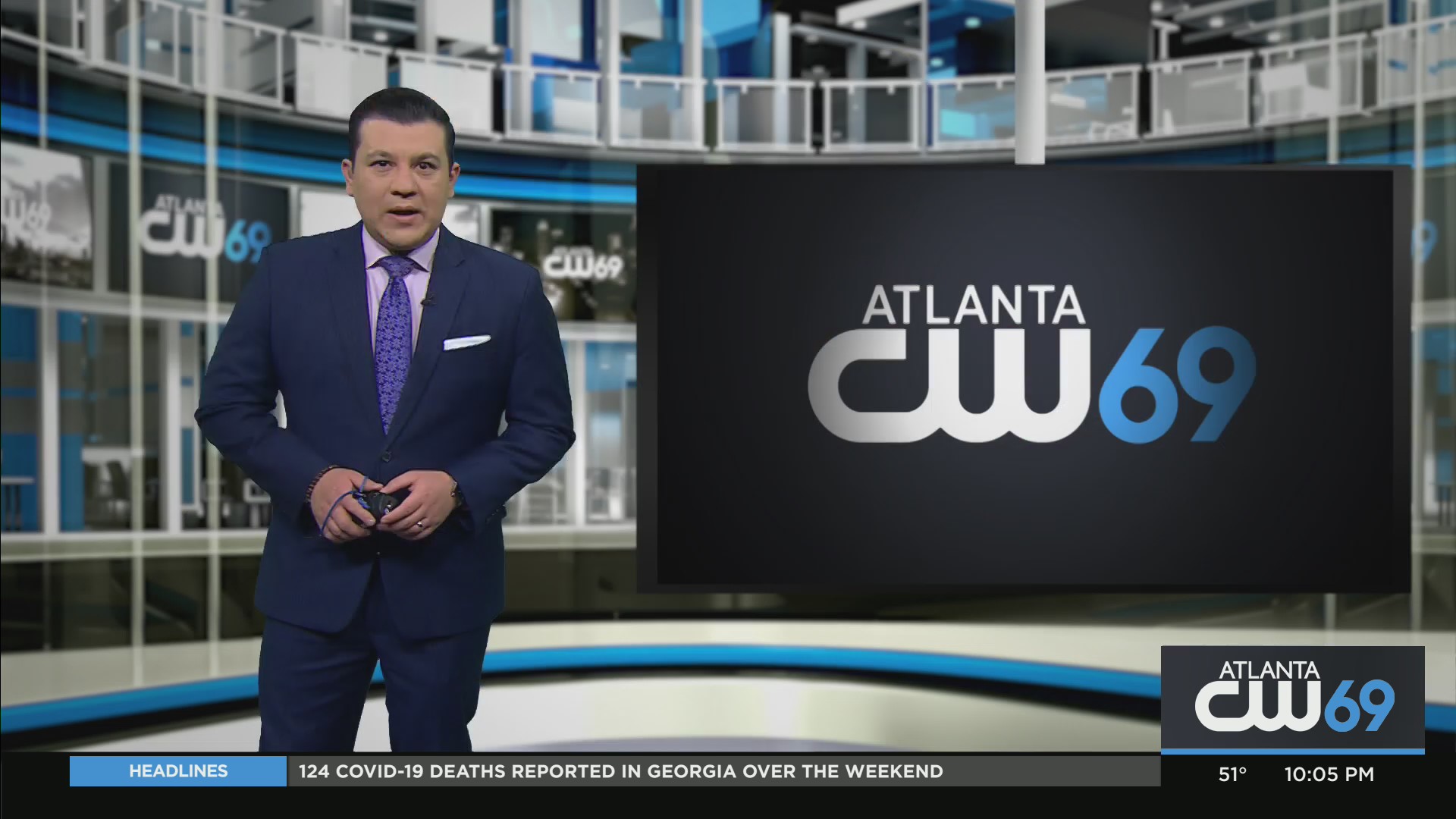 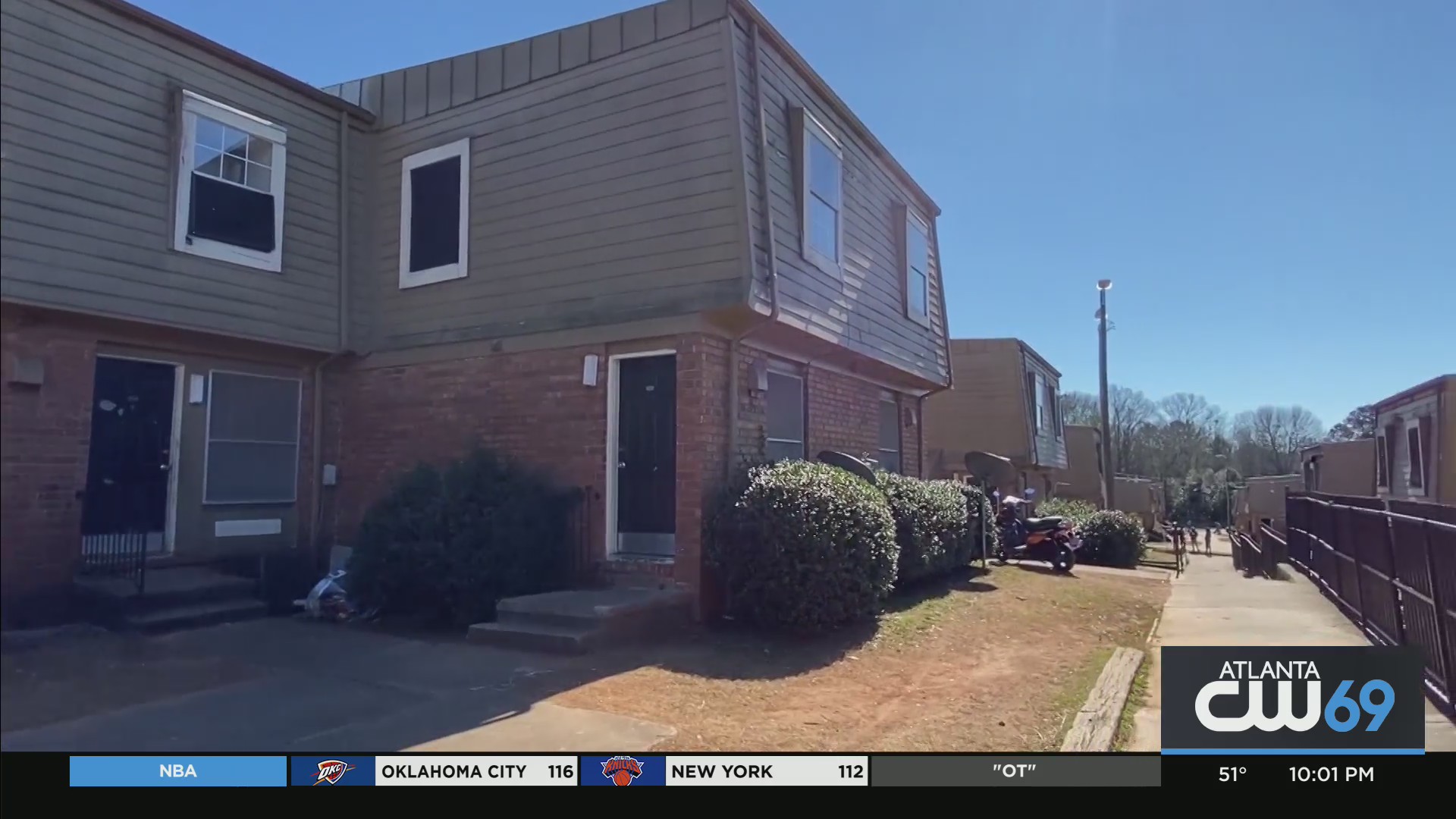 City officials promise help to residents of dilapidated apartmentsAtlanta Mayor Andre Dickens and 1st District Councilman Jason Winston toured the dilapidated apartments in Forest Cove over the weekend, promising relief for residents who need help moving from the condemned property. Owner Millenia says renovation funds are on hold while they appeal a court order. Meanwhile, tenants are stuck in the middle. 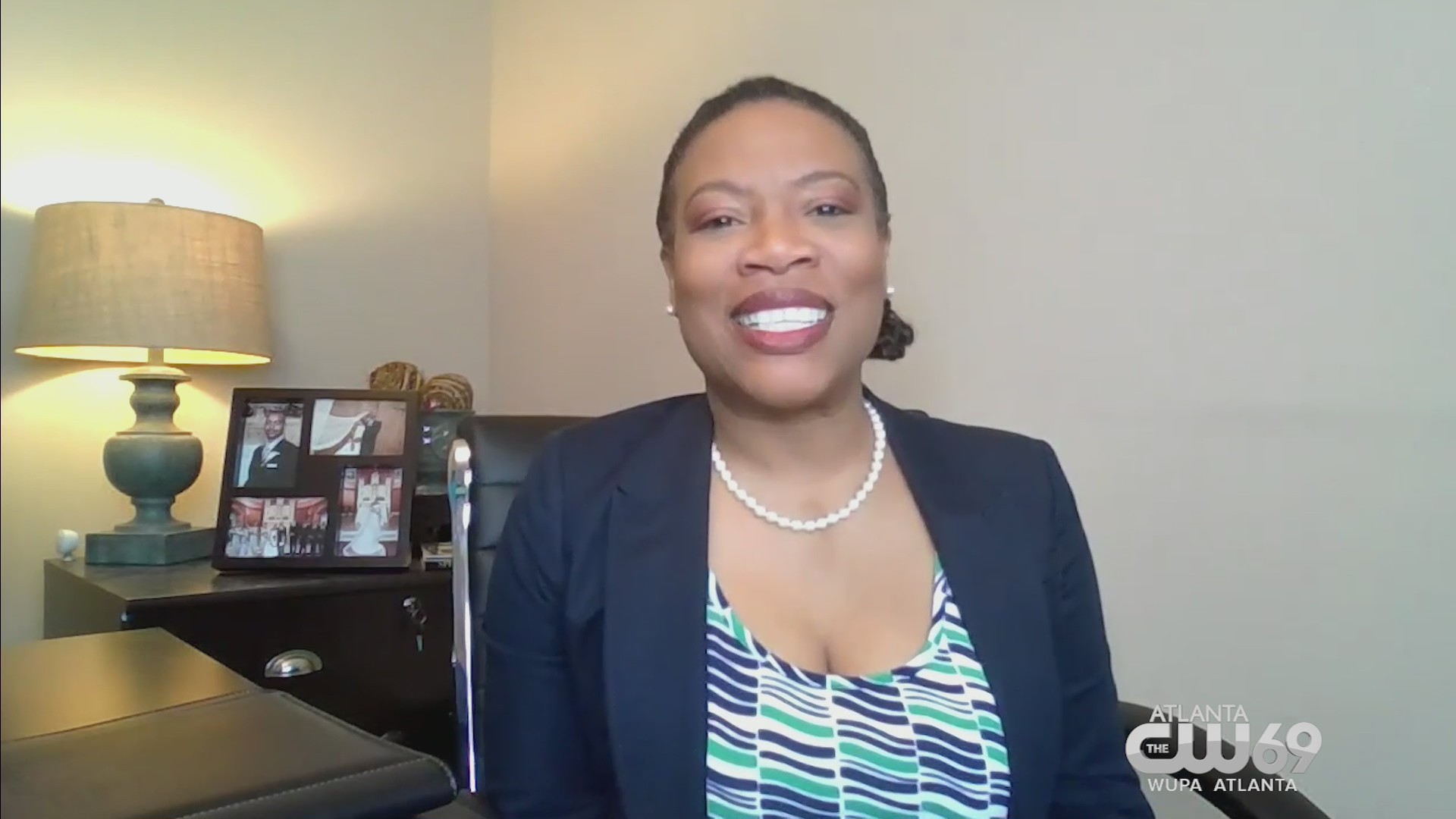 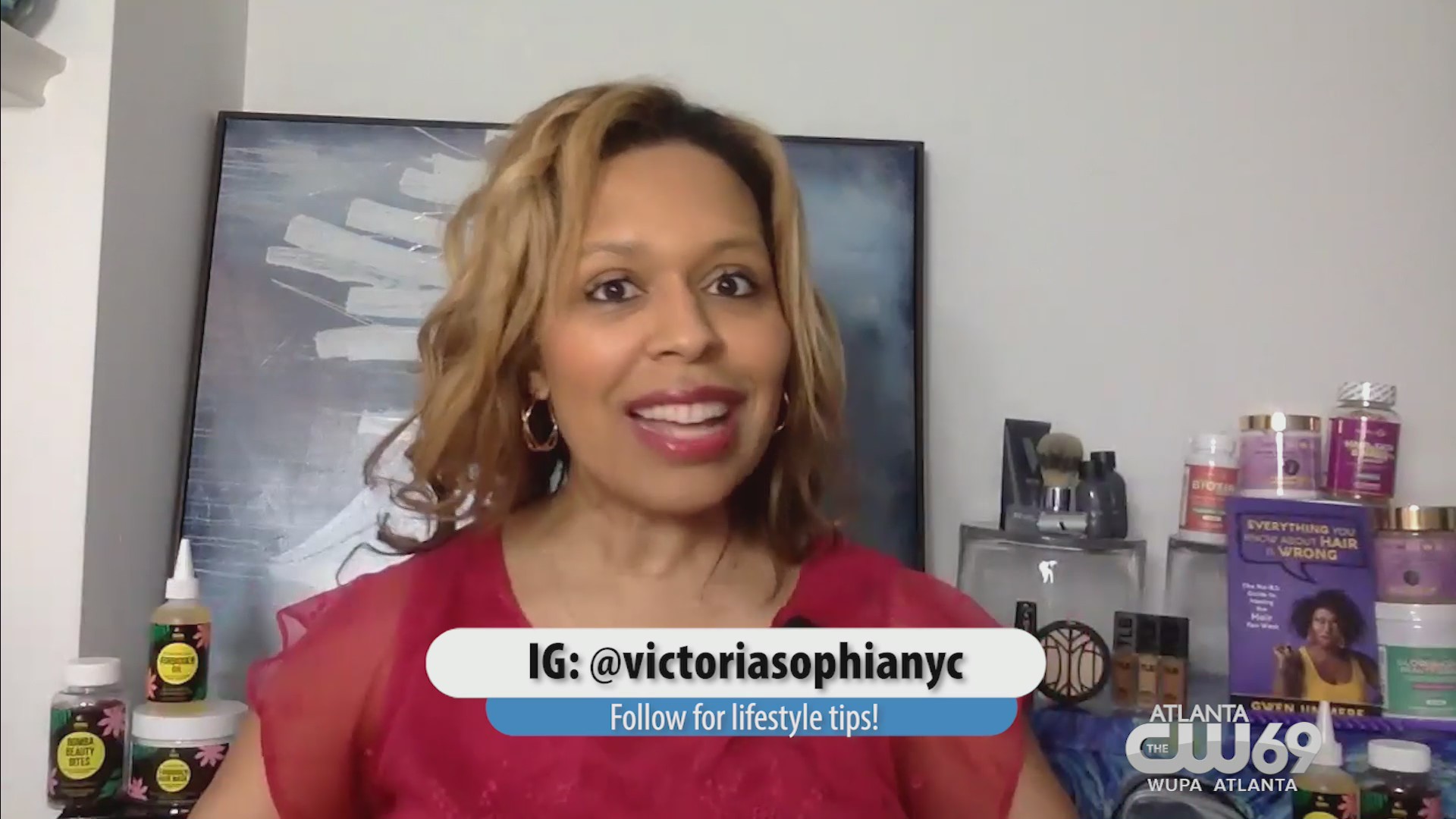 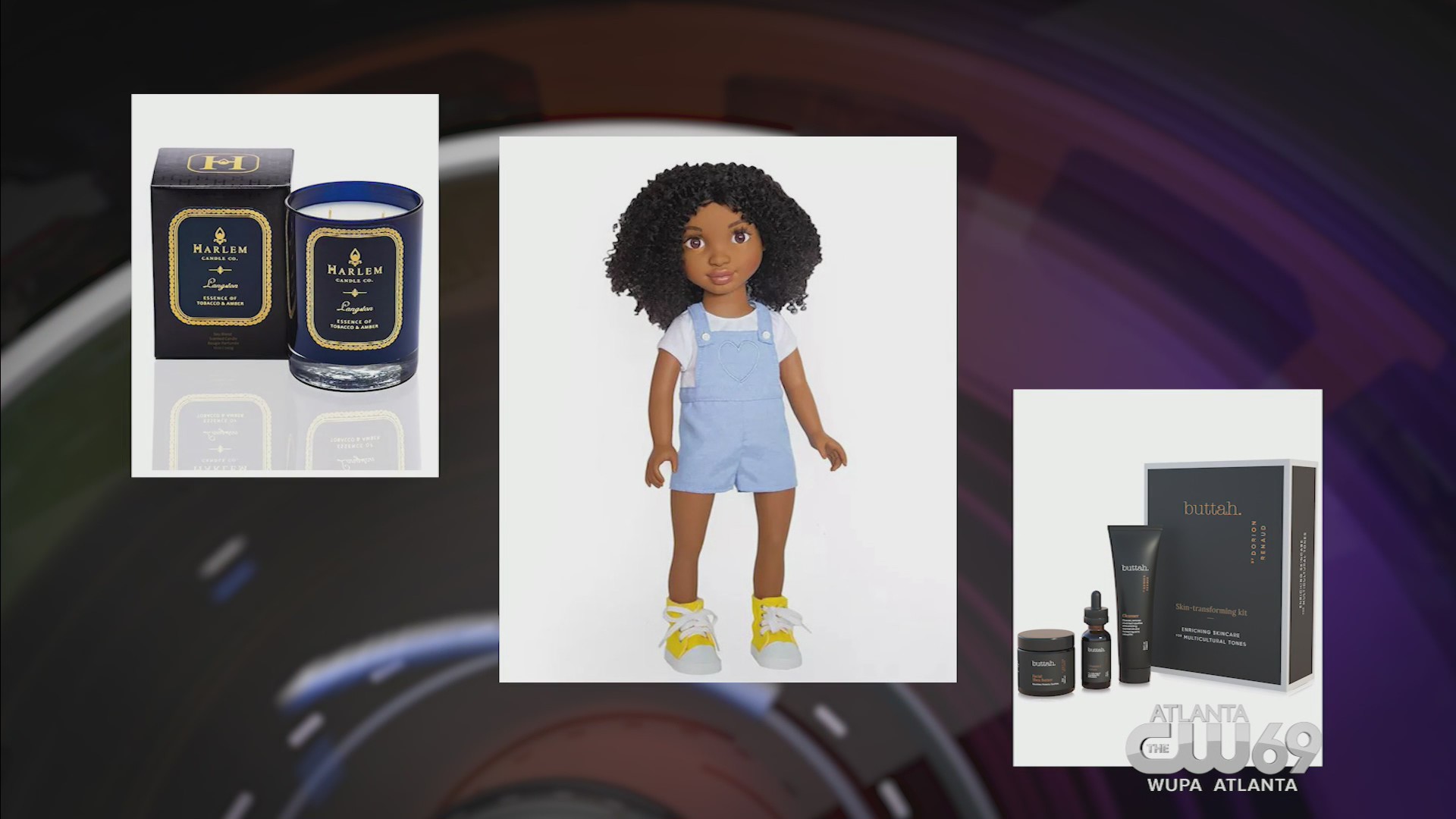 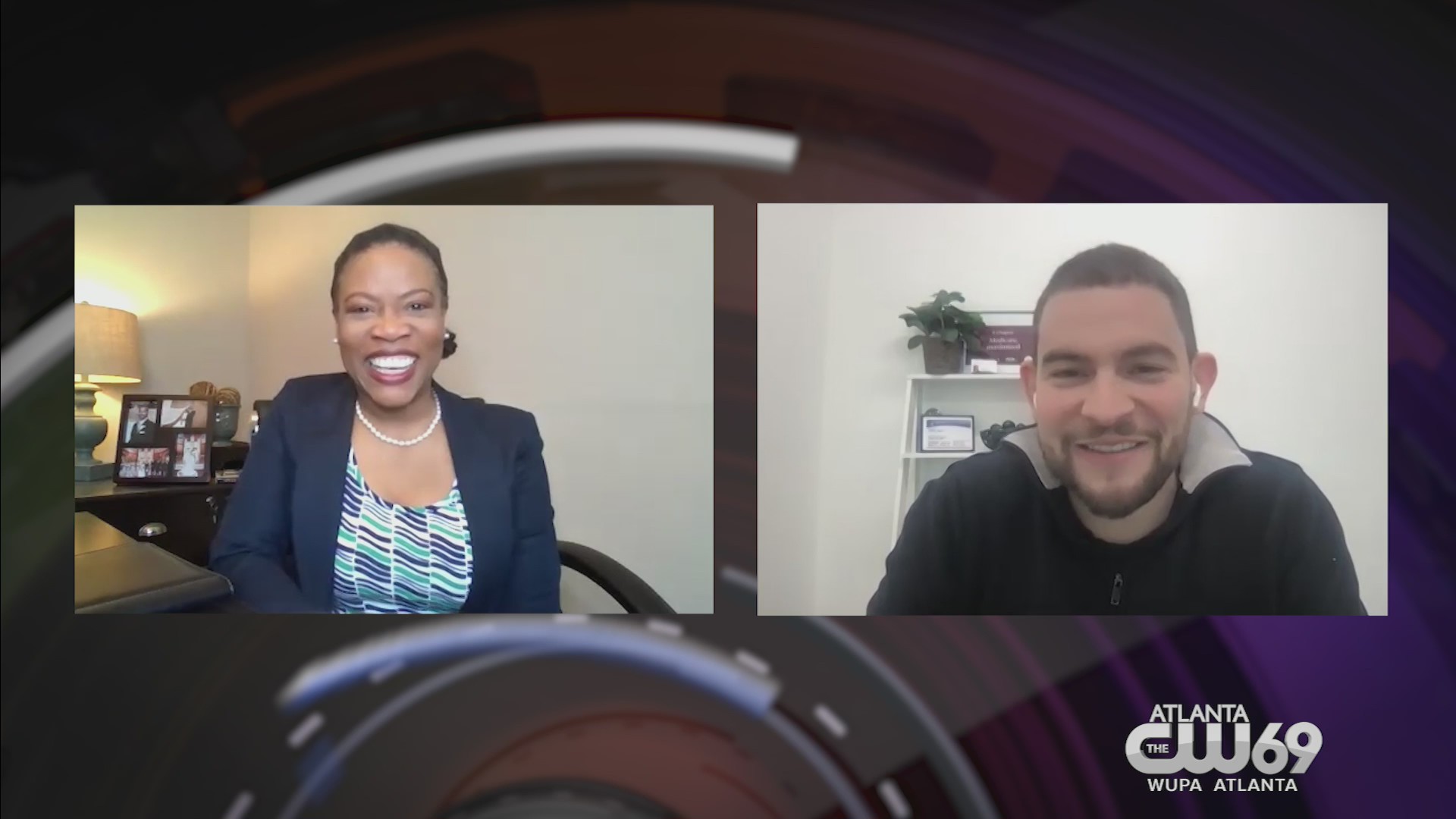 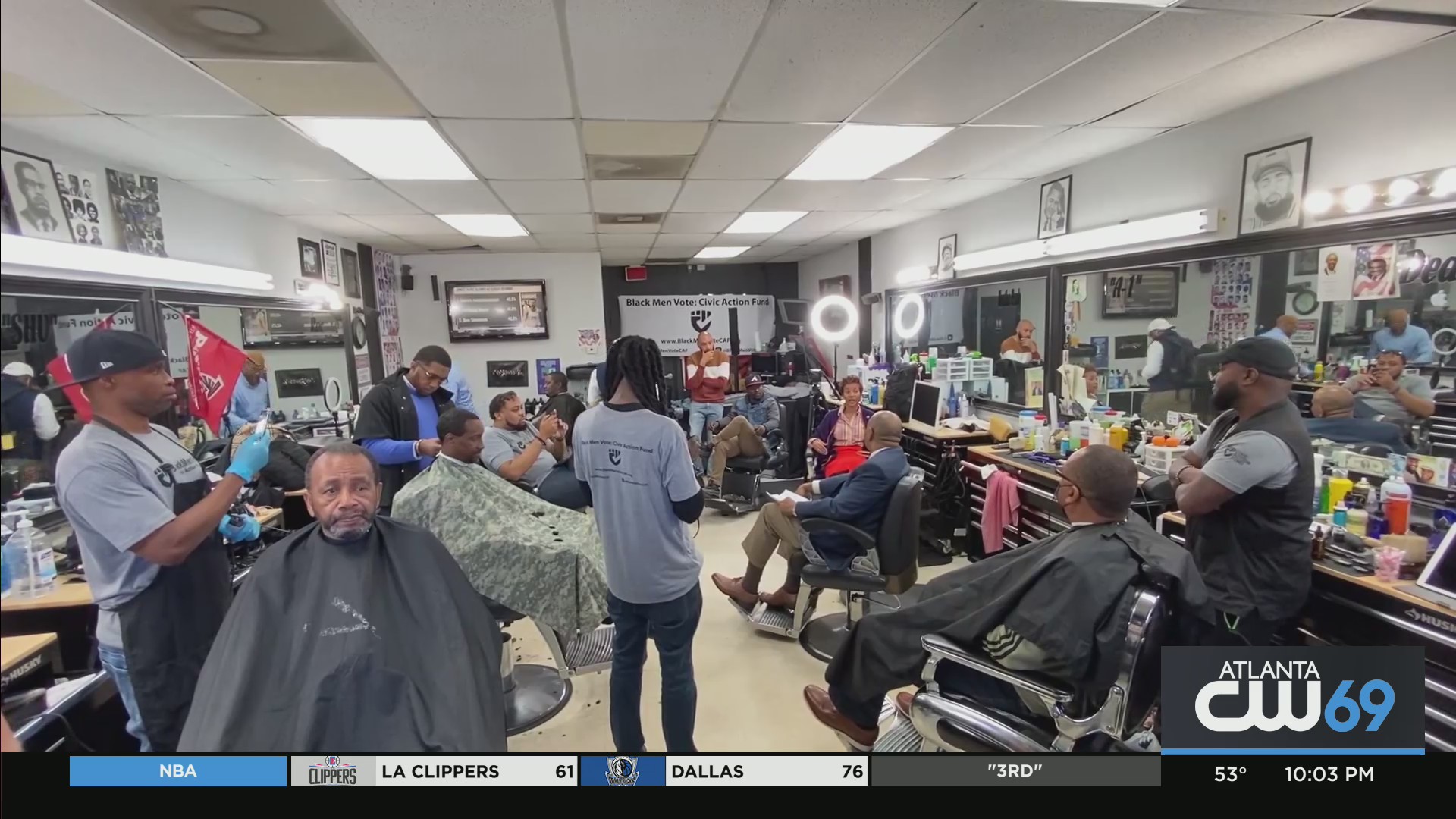 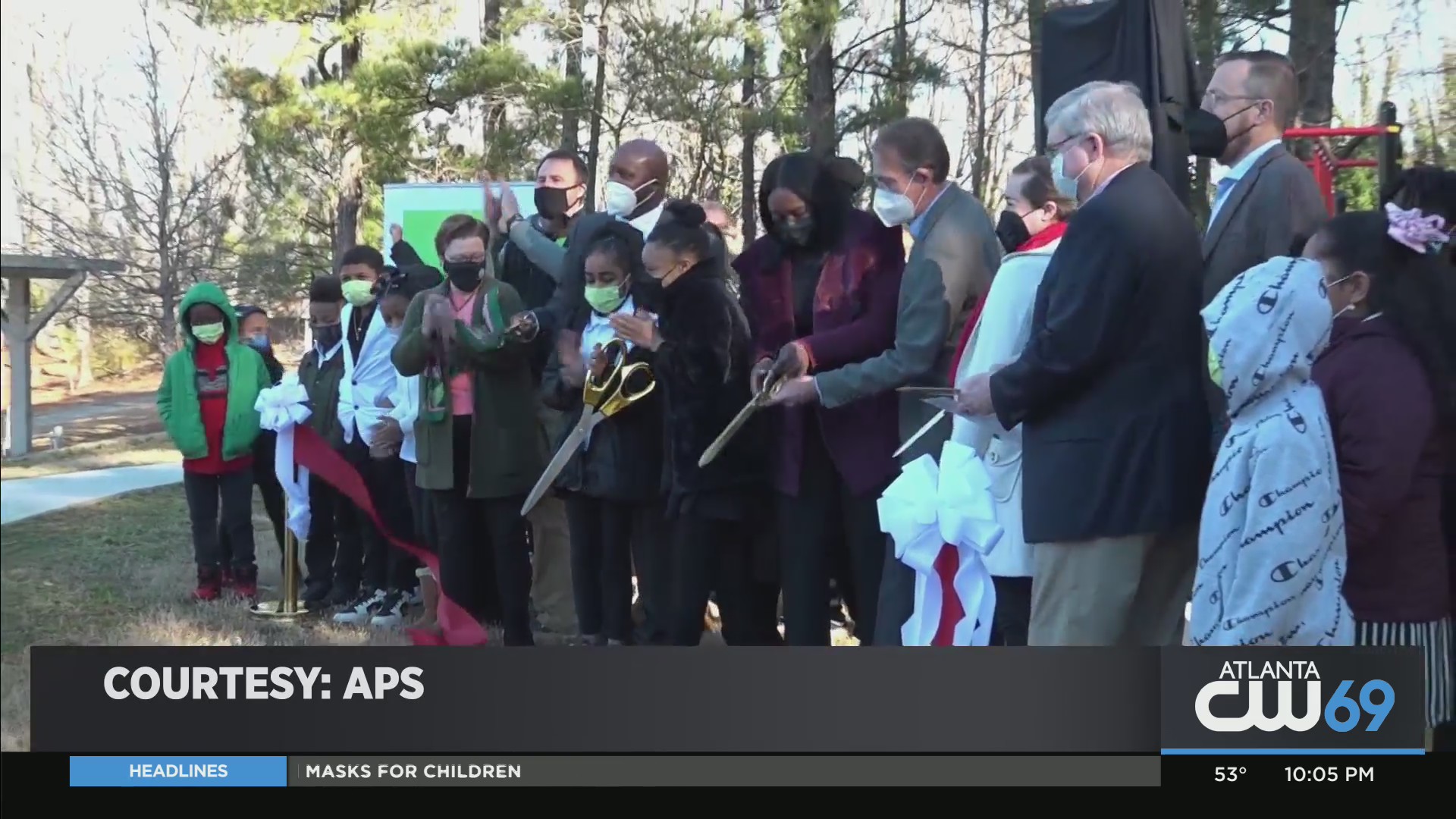 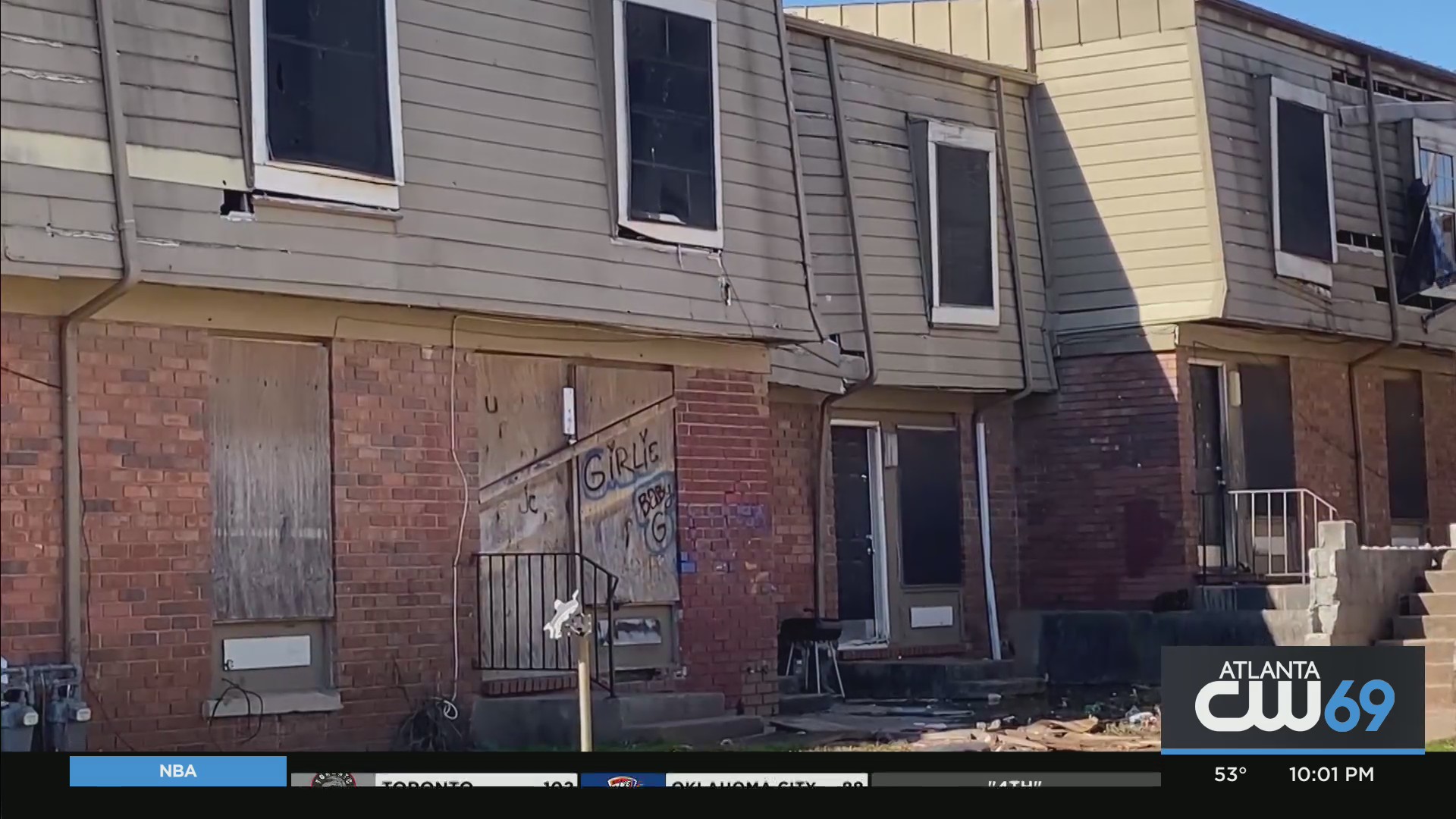 Time is running out for residents of a rundown apartment complexForest Cove Condemned Apartments management has until March 1 under a court order to relocate residents, however, no action has been taken to help these residents. 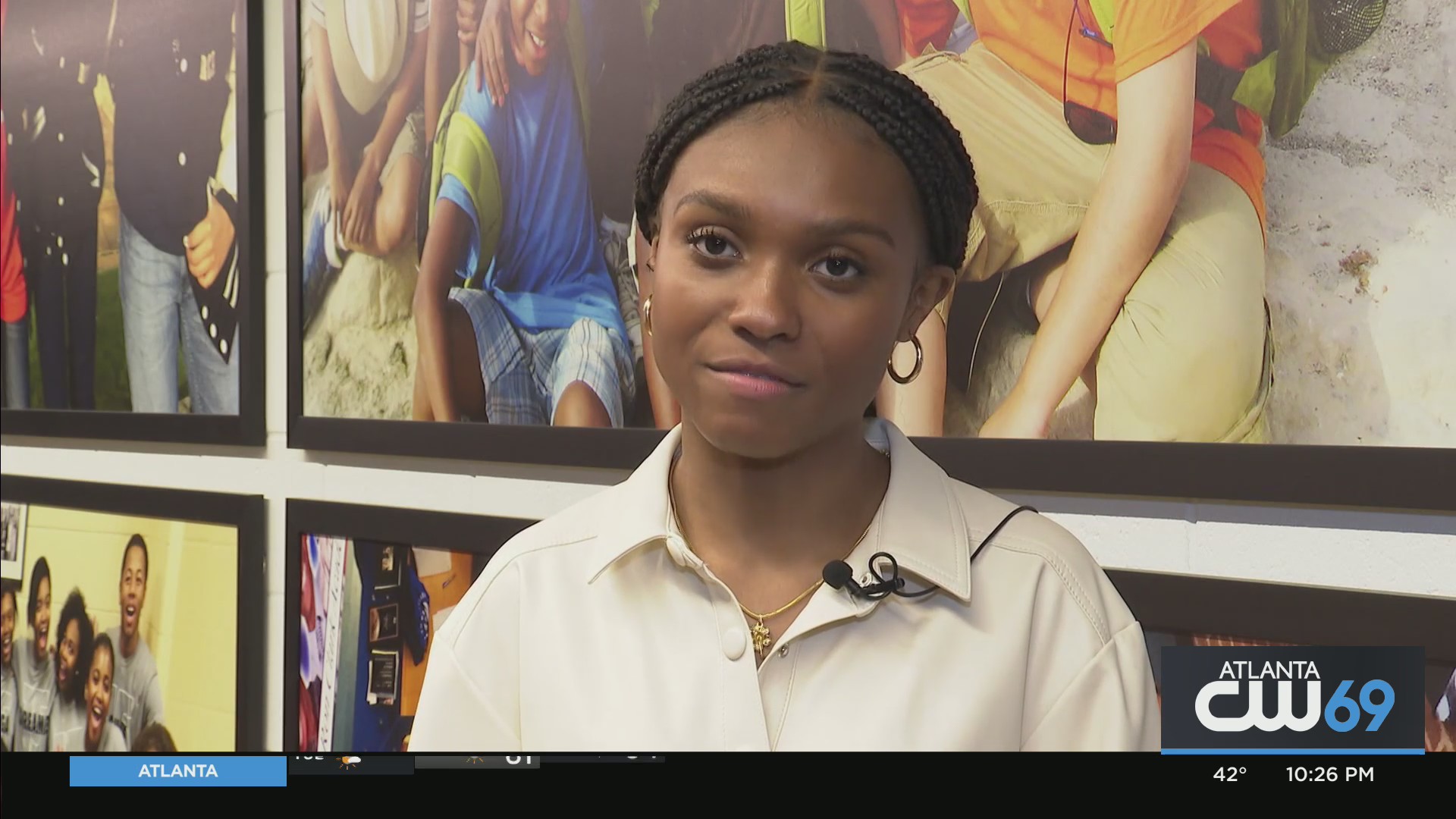 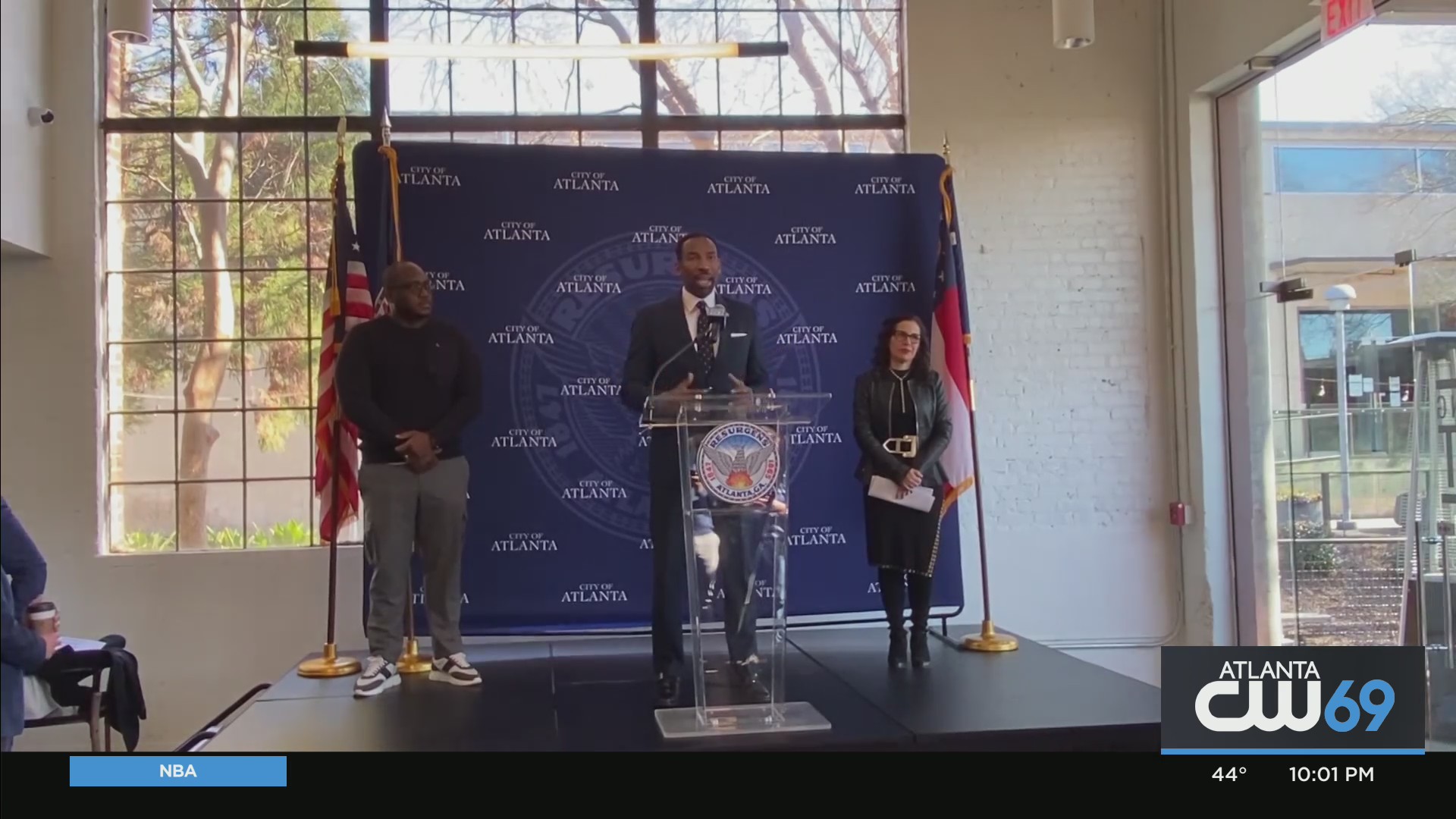 Atlanta small businesses get help from US bailoutSmall businesses are getting a boost from the City of Atlanta which aims to help businesses hit hard by the pandemic. The companies are receiving funds through a program launched as part of the US bailout. 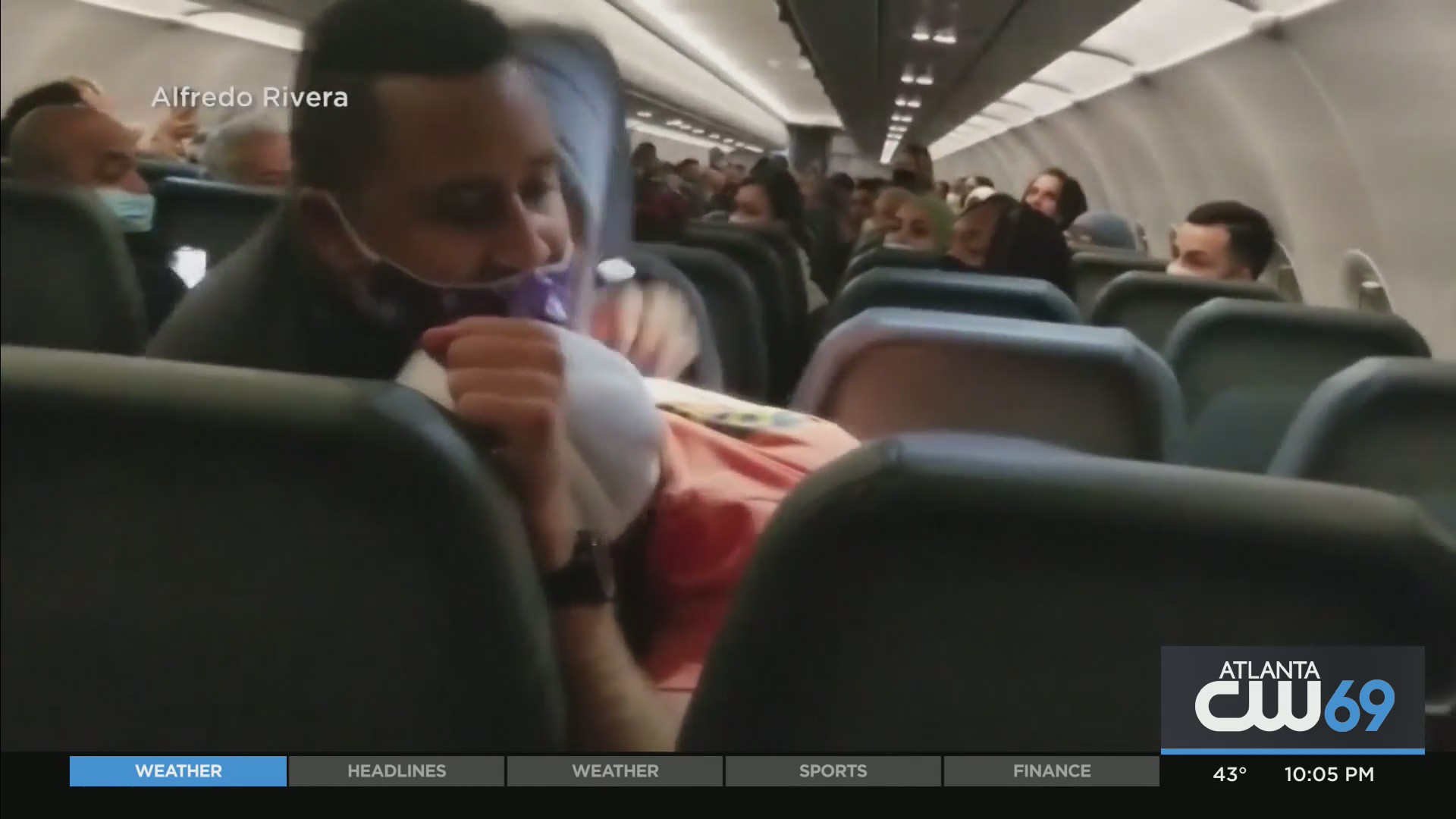 Delta wants the feds to put unruly passengers on the no-fly listAtlanta-based Delta Air Lines is asking federal authorities to put non-compliant passengers on a nationwide no-fly list. This includes travelers who refuse to wear masks and those who fight with flight crews.